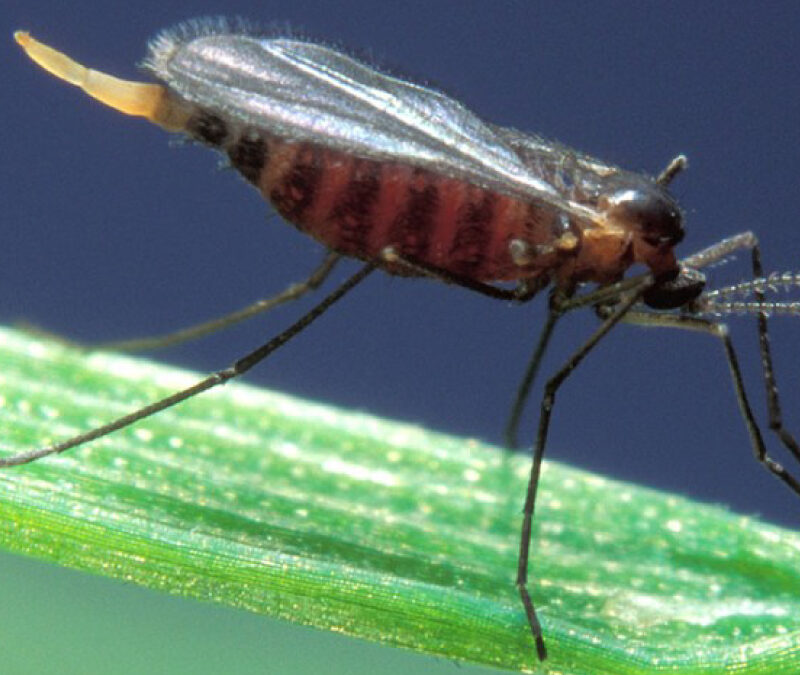 No one would deny the fact that host plant resistance (HPR) is the most economical and environment friendly mean of controlling pests. The resistance is “incorporated” in the seed, and thus there is no extra cost or effort on farmers to use resistant cultivars. In contrary to other management options such as biological control, biopesticides etc.., farmers may need to pay extra to buy natural enemies or biopesticides for the control of pests in their fields. Even though there are obvious advantages for the use of resistant varieties for the control of pests, breeding efforts to look for sources of resistance and develop resistant varieties are still very limited worldwide. Any
good reason for that? Probably because more emphasis has been put on breeding for diseases. Of course, we all agree that at large diseases are more important than insects. However, and depending on regions, there are cases where insects are equally or more damaging than some of the diseases; for example the case of the chickpea pod borer in Africa and South East Asia and Sunn pest on wheat in West and Central Asia. In addition, handling artificial infection and scoring germplasm/breeding lines for diseases resistance is much easier than dealing with insects. I would argue that host plant resistance to insect pests really got going after Dr.R.H. Painter published his book “Insect Resistance in Crop Plants” in 1951. In this book, Dr. Painter defined genetic resistance to insects. He also described the different categories of resistance (Antibiosis, Antixenosis or non-preference and tolerance), which at that time he called them mechanisms of resistance. The first insect that was studied the most during this period was Hessian fly on wheat. Sources of resistance to this pest were identified and used in the breeding programs. Also the genetic of resistance in wheat and also that of the pest were thoroughly studied. The gene-for-gene interaction with insects was first demonstrated on Hessian fly in wheat, where highly effective resistance to the Hessian fly is mediated by resistance genes, known as H genes. The ability of the Hessian fly to overcome H-gene-mediated resistance is conferred by mutations in a matching avirulence gene. Now there are over 37 resistance genes identified and several resistant varieties to Hessian fly have been released in the USA. The other insects where good progress has been made in the area of host plant resistance are the Russian wheat aphid on wheat and barley in the USA and South Africa, the green bug on wheat in the USA and the Orange wheat blossom midge in Canada. What is the status of host plant resistance to insects of cereals and food legumes in the Arab World?

A part from the work led by the International Center for Agricultural Research in the Dry Areas (ICARDA), in collaboration with its partners in North Africa, West and Central Asia, host plant resistance to insects is still at its infancy. In North Africa, West and Central Asia, the work on breeding wheat for Hessian fly resistance in Morocco is a pioneering one. In close collaboration between INRA (National Institute of Agronomic Research), Morocco, ICARDA and Kansas State University, USA, over 10 resistance genes and several sources of resistance in wheat and it’s wild relatives have been identified and used in breeding programs. Also several bread wheat and durum wheat varieties carrying resistance to Hessian fly have been released in Morocco. ICARDA, in collaboration with its partners, has also developed germplasm carrying resistance to Russian wheat aphid in bread wheat and barley and to chickpea leaf miner; this germplasm has been shared widely with users worldwide. Host plant resistance should be considered the IPM foundation on which other management options need to be built for sustainable control pest strategies. The recent advances made in the area of biotechnology, development of markers for the different traits, cloning resistance genes etc… would facilitate breeding for insects resistance. As stated above, phenotyping for resistance to insects is very time consuming and quite laborious. The identification and use of molecular markers for resistance to key pests would definitely save time and efforts spent in the field and/or greenhouse phenotyping. Taking into consideration the many advantages HPR has, I personally feel that research institutions in the Arab world should put more efforts and resources in the area of genetic resistance to insect pests. The use of resistant varieties to insect pests should help boost productivity of our staple crops and at the same time contribute to the protection of our fragile environments. 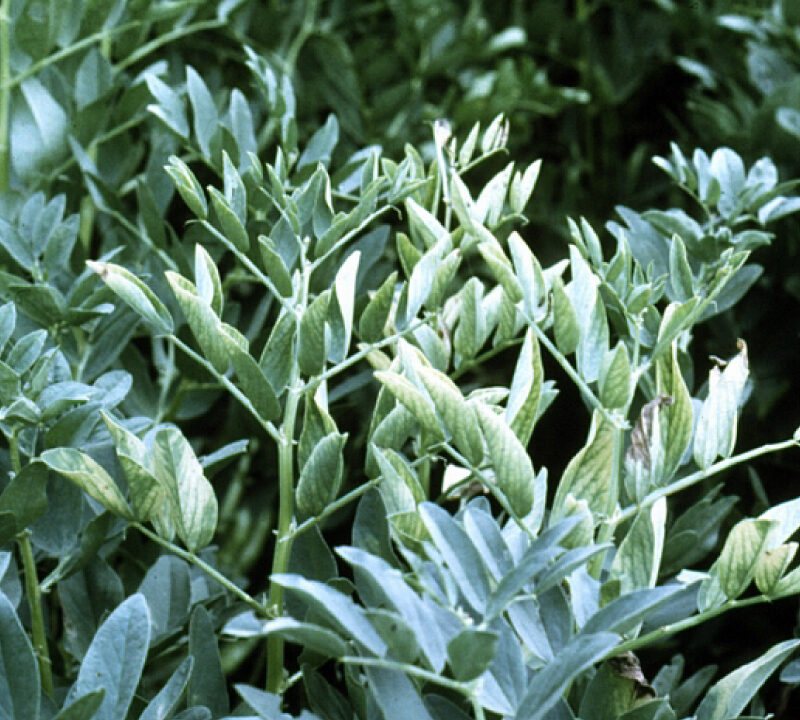