The 11th webinar of the Researchers Meeting in Acarology Group

The 11th webinar of the Researchers Meeting in Acarology Group

The 11th webinar of the Researchers Meeting in Acarology Group on Facebook, through the Zoom technology will be held on Friday, March 12, 2021 at 7:30 Cairo Time. Dr. Ayman Y. Zaki (Senior Researcher, Plant Protection Research Institute, Egypt) will give a lecture entitled (Varroa Parasite).
Honeybees are considered the most important beneficial insects, which have direct and indirect roles in agricultural production. Honey is the main product of this insect, in addition to royal jelly, pollen, wax, propolis and poison. The role of honeybees in the pollination of flowering plants leads to an increase in agricultural products and improvements in the product quality. The beekeeping industry in Egypt is confronted with serious disease named “Varroasis” which is caused by the ecto-parasitic mite, Varroa jacobsoni Oudemans. This mite represents serious problems in world beekeeping, due to this parasitic relationship with honeybee, Apis mellifera L. It feeds on haemolymph of broods, drones and workers, causing serious damage of hives, decrease in broods and emerging bees, deforming bees and weaking in colonies ability to pollinate plants and produce honey. Finally, it leads to the death of colonies or migration of queen and worker bees. This disease causes an economic loss of bees and honey production. The mite Varroa jacobsoni Oud. was recorded for the first time in Egypt in 1983, and within the last few years the parasite has become a subject of concern to beekeepers and has been found the majority of the Egyptian governorates causing economic losses to most beekeepers due to destroy of many apiaries. According to Anderson and Trueman (2000) which reported that Varroa in Egypt was Varroa destructor (Korea haplotype). It was identified on A. mellifera in Europe, the Middle East, Africa, Asia and the Americans in a new classification by using mt DNA co-I gene sequences, also Ali (2001) reported that Varroa destructor in Egypt. Reproduction and population growth in the Varroa mite is a complex phenomenon that is affected by several factors such as:
a) The parasite (age, physiological conditions, sperm reserve in the spermatheca).
b) The host (bee species or race ontogenetic stage, age and sort of the parasitized brood, seasonal condition of the bee colony).
c) The climatic conditions seem to be an important factor for both bee and parasite.
Using insecticides and acaricides to control Varroa mite causes more problems; the mite can develop its resistance against these pesticides and the residues of these pesticides which pollute honey and wax have a great injurious effect on both bees and human-beings. Therefore, we studied treated economic threshold to decrease time and amount of using materials control (chemical and natural materials) and control studies using biopesticide with comparison chemical pesticides.
Although this parasite has received great attention by several workers, yet data provided by the pertinent literature on the developmental stages of Varroa mite are limited. There are many studies have most often focused on life cycle and control of this pest.

The10 th webinar of the Researchers Meeting in Acarology Group 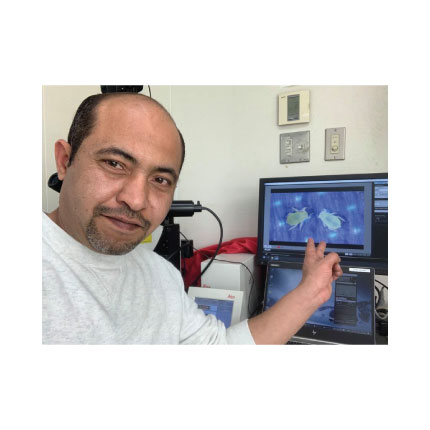 The 9th webinar of the Researchers Meeting in Acarology Group 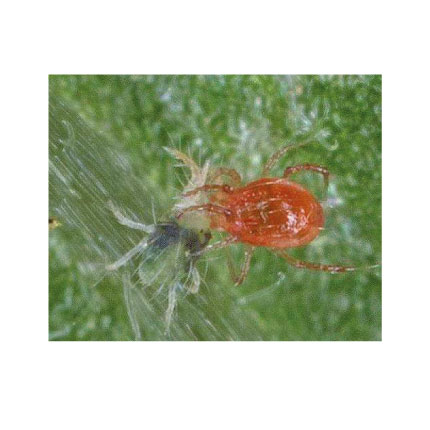 The 8th webinar of the Researchers Meeting in Acarology