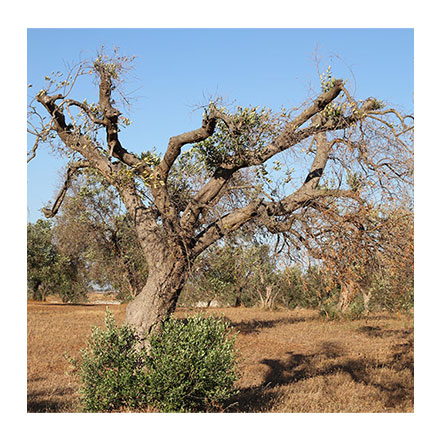 The webinars will be approximately 40 min in length with 10-15 additional minutes allocated for questions at the end. Webinars will be broadcasted via Zoom (talks will not be recorded).Registration is possible via the link:

The 12th webinar of the Researchers Meeting in Acarology Group 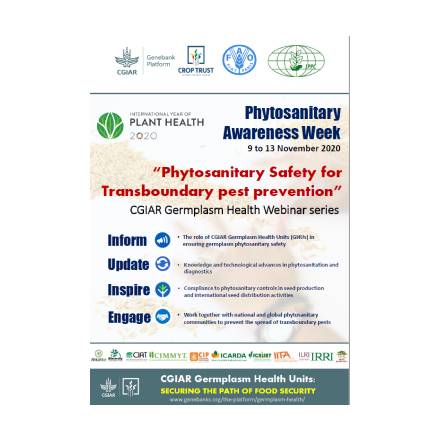 Announcement of the keynote address and symposia for the 13th ACPP, 1-6 November 2020 scientific programs